McGough is a family-owned Construction company that has called Roseville home since 1956. Since that time, the company has grown to more than 250 employees in the Twin Cities area. As the company grew, so too did its original 2,000 square-foot office building, which was expanded numerous times.

In 2016, the company realized it was time to find a new, expanded headquarters to accommodate its rapid growth. And, while the company wanted to stay in Roseville, company execs did also look at sites and locations in other parts of Ramsey County.

In the end, however, the company decided to move next door.

The Building Next Door

McGough’s neighbor was a small industrial site that housed several offices and an aging trucking terminal. It had been on the market for a while and at first, was not a contender for the headquarters. But, after looking at possibilities in Arden Hills, Shoreview and the Midway area of St. Paul, McGough execs realized the opportunities their next-door neighbor presented, especially after they saw the 25-foot ceilings, fully spanned by trusses and skylights. 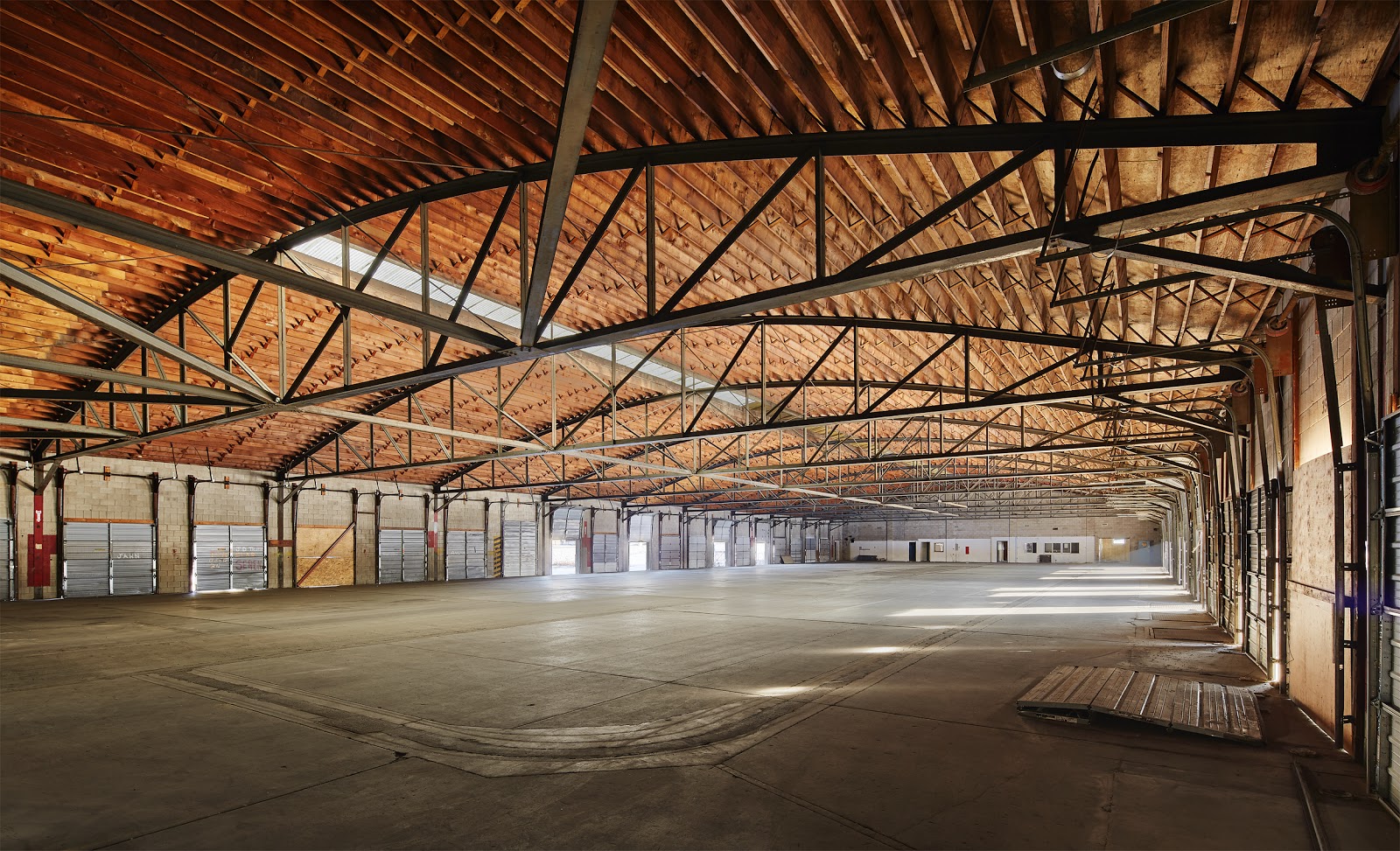 “The old trucking terminal is now 25,000 square feet of open floor space which includes flexible work stations, huddle areas, break stations and glass conference rooms, and that is surrounded by two floors and 55,000 square feet of office space,” said McGough’s Vice President of Development, Andy McIntosh. “Not only is it an incredible transformation from what this building was, but also it is a fantastic showcase of what we can do for our clients.”

After taking a year to design a vision for the space, McGough broke ground on the project in a February 2018 blizzard with an aggressive target completion date of December 2019.

Staff officially moved in the Monday before Thanksgiving of that year.

The project was delivered using an Integrated Project Delivery (IPD) model that aligns with McGough’s continued development of Lean construction practices to optimize outcomes. This model calls for collaborative design and subcontractor partners to use an innovative multi-party contract agreement that shares risk and reward incentives.

“This project enabled us to try the IPD model to see if it worked for us and our partners,” said McIntosh. “We finished early and under budget, so it worked very well.”

What’s more, McGough is attempting to achieve WELL certification for its new headquarters, which integrates human health and wellness objectives into the design, construction, and operation of buildings.

Keeping Its Roots in Roseville

When word got out that McGough was looking to move, the city of Roseville reached out to express its desire that the company stay in the area. And despite looking elsewhere, the company wanted to stay in Roseville, too. 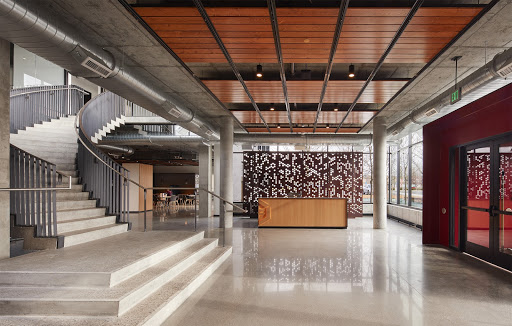 McIntosh said that the city and the Roseville Economic Development Authority were great to work with and incredibly helpful.

“Once we determined one opportunity was to move next door, we worked with the Roseville EDA to determine what kind of assistance they could provide.” he said. “They worked with us to secure funding to use for the cleanup of the site and some site infrastructure.”

You can find the new McGough headquarters at 2737 Fairview Avenue North in Roseville. You also can learn more about the company at McGough.com. 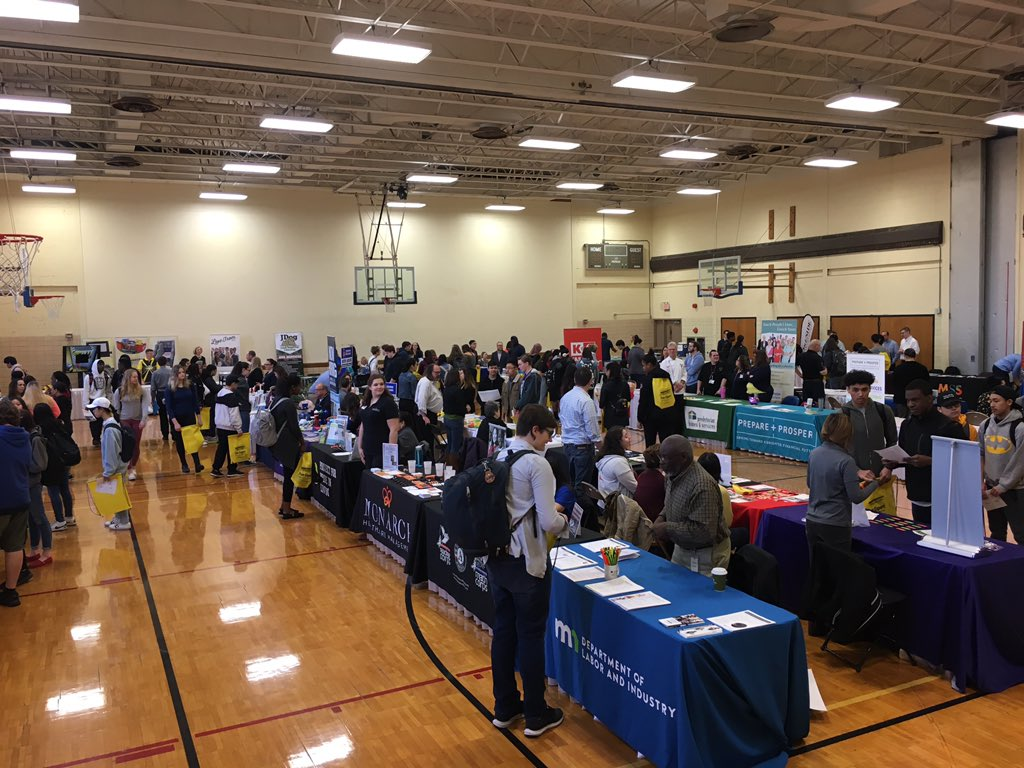 Jan 24 2020
Job seekers and employers are gearing up for the 2020 Roseville Area Job, Career & Resource Fair, taking place on Tuesday, February 25, 2020 from 9:00 am until 1:00 pm at the Fairview Community Center. This annual event has been put on for over 15 years, with the City actively involve...Continue Reading

Jan 13 2020
The city of Roseville is known for being a central hub of activity for its residents and businesses. Equidistant to both downtown Minneapolis and St. Paul, the first-ring suburb attracts people from near and far for a variety of reasons and activities. But lately, there is a different type o...Continue Reading

Jan 2 2020
The 2020 edition of Minnesota’s economic development magazine – Minnesota: Thriving in the North – highlights the state’s many assets, from its innovation ecosystem and well-educated workforce to its supportive business climate and top-notch quality of life. Available in both print and digital versions, the publication is part of DEED’s ongoing efforts to promote th...Continue Reading 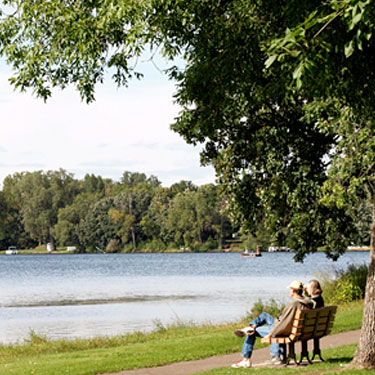 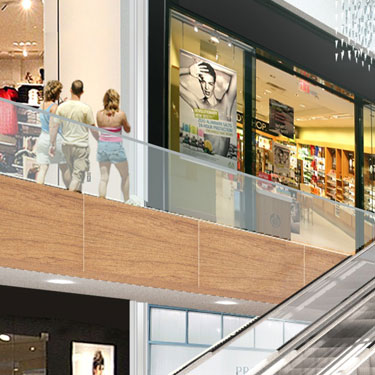 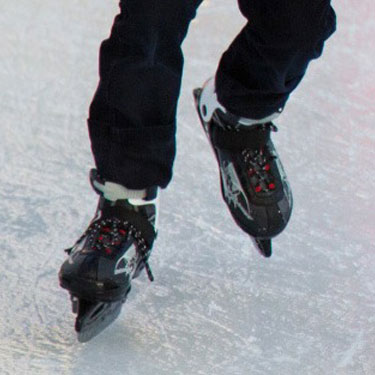 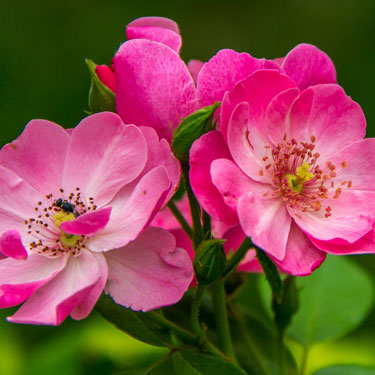